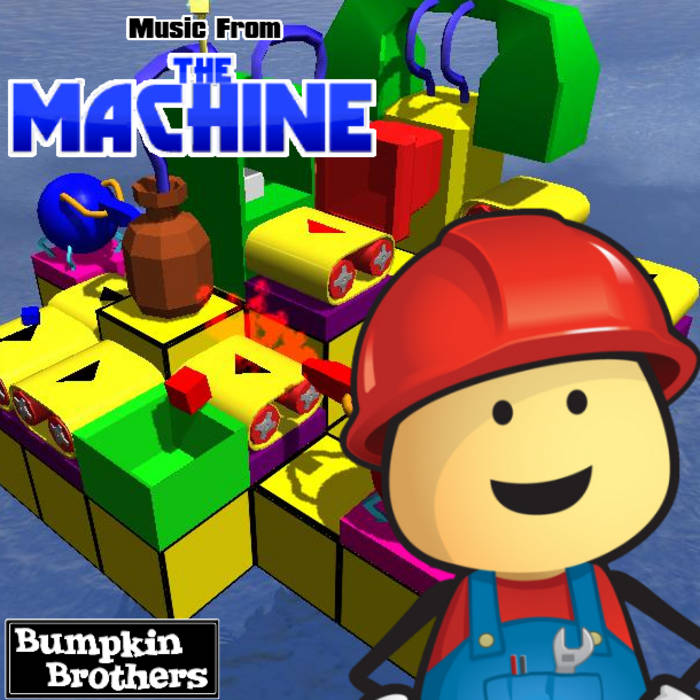 This is the soundtrack to the Bumpkin Brother's Hit Puzzle game from 2010.

The game has reached quite popular levels, obviously because of this awesome soundtrack. Nothing to do with the fantastic gameplay at all...*ahem*

On that note you can get the game on Impulse (www.impulsedriven.com) or try the demo from the BumpkinBrothers site at www.bumpkinbrothers.com/themachine

Many thanks for your support!

Bandcamp Daily  your guide to the world of Bandcamp

Serena Cherry debuts her black metal project, plus a Pick from the Crypt block from Svalbard